The Strompi3 suddenly does not communicate anymore. I cannot get the Pi (rPi 4B 8GB) to read the bytes, Strompi does not send any anymore.

When i started it worked, but suddenly after setting some values in the GUI it stopped working. It looks like it is in serialless modus, but the GPIO pin does not work either, it does NOT detect power failure..

I have revision V1.1 with the jumpers. The Serialless jumper is set to OFF, so it should work.

How do I get it to work again? 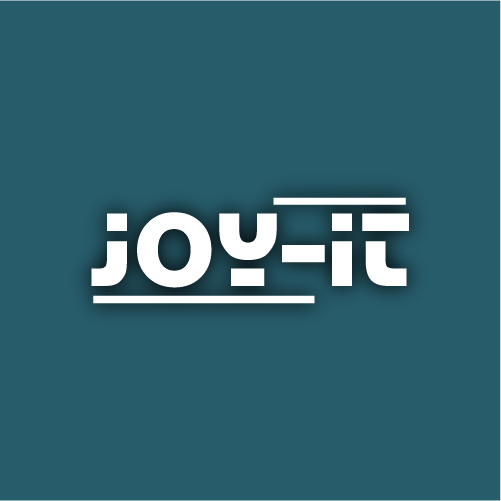 there are several reasons why the serial communication might not work. Additionally connected hardware or scripts running in the background that are also using serial communication can interfere with it.
Which firmware version is installed on your StromPi?
Try running the Status.py script and share the console output here, this may help with troubleshooting.

Thank you for your reply.

The output of the script is ofcourse an error "cannot convert to float" because, as I described, there are no incoming bytes from the device.0

it tries to convert no bytes (or empty array if you wish), to a float which is impossible.

The firmware version is v1.72

I also have the following code:

reflashing the StromPi with our firmware could fix the problem.

To do that please click on the "Downloads" button and download the newest firmware. There is a short manual included in the file in which the process is explained.

If the problems remain after the StromPi is flashed with our newest firmware it is sadly very likely that your StromPi is broken.

In that case you can send it to your retailer and get a replacement.

I'm trying to flash the device but I get the following error:

my /boot/config.txt has the following contents:

but, dtoverlay=vc4-fkms-v3d was already there. Does it block the uart?

Trying to flash the binary gives me the same result:

thank you for your message.

A lot of software problems can be fixed by reflashing the firmware onto the device.

It seems like your StromPi can not be flashed, which is a big indicator for the hardware being defective.

We recommend sending the device back to your retailer.